published by Scott on February 29th 2016 in Artist Features, Editor's Pick and Urban 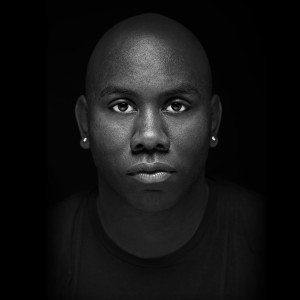 Paterson, New Jersey’s own H2-O (aka Lemonte Williams) is back with a brand new project, released today, entitled idothisforthelove (1000 Words). The artist we once favorably compared to Nas worked with a number of high profile producers, including Flawless Tracks (Wale, Dr. Dre) and Stompboxx (Bubba Sparxxx), to create his most fully realized work yet. The album was preceded by the killer singles “Let Me Do That” and “Still Vivid” (both released around early autumn last year), and now we’ve got a preview of the excellent video for “Let Me Do That.” You can also watch the video for the utterly wrenching “Still Vivid,” released in January, after the jump.

idothisforthelove (1000 Words) is streaming here and available on iTunes now.