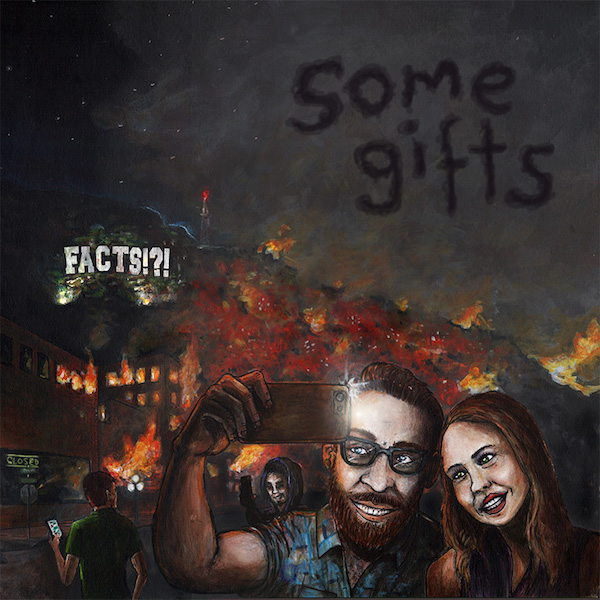 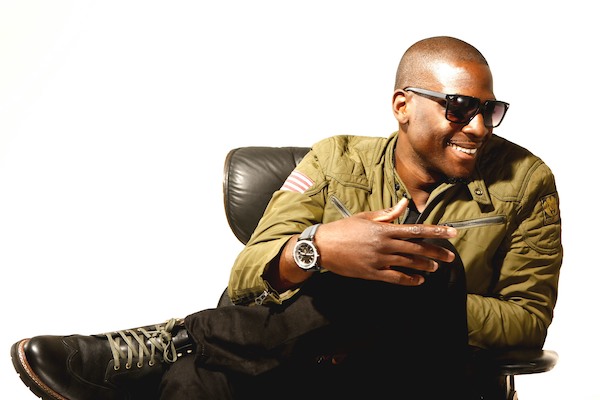 published by OurStage on April 1st 2019 in OurStage Updates